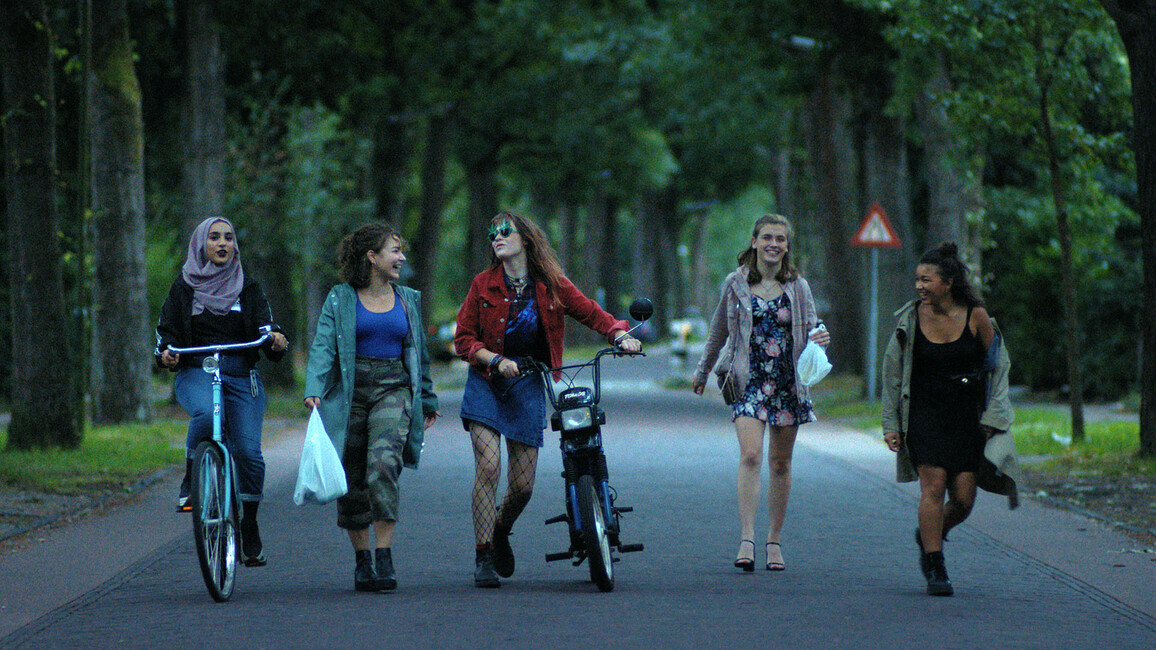 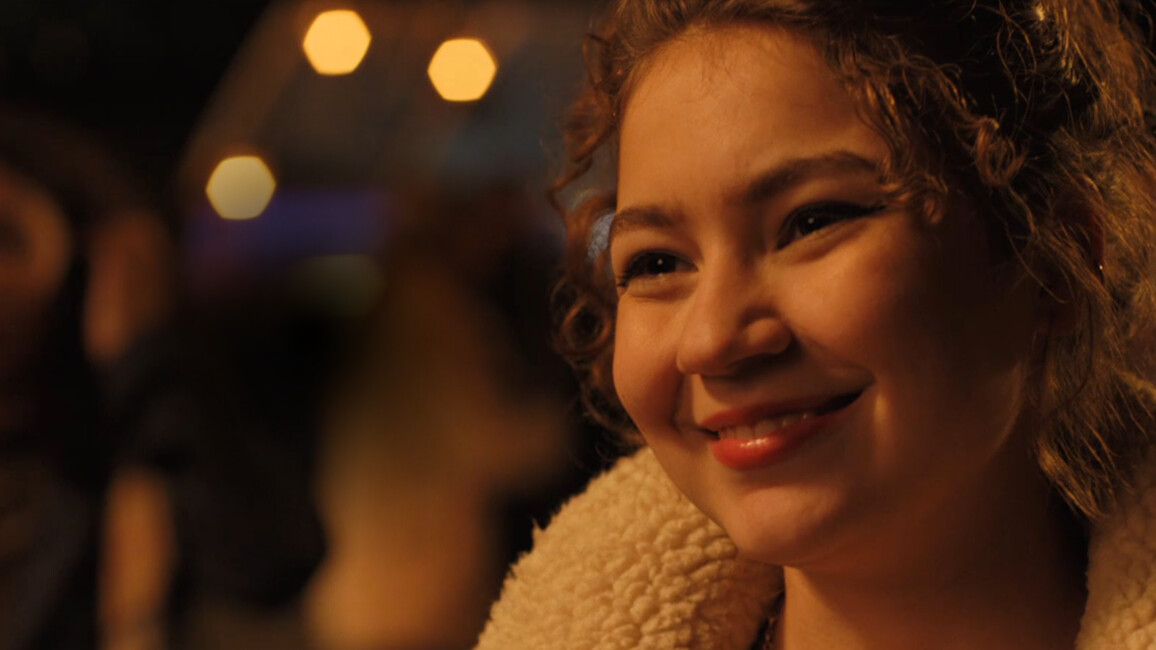 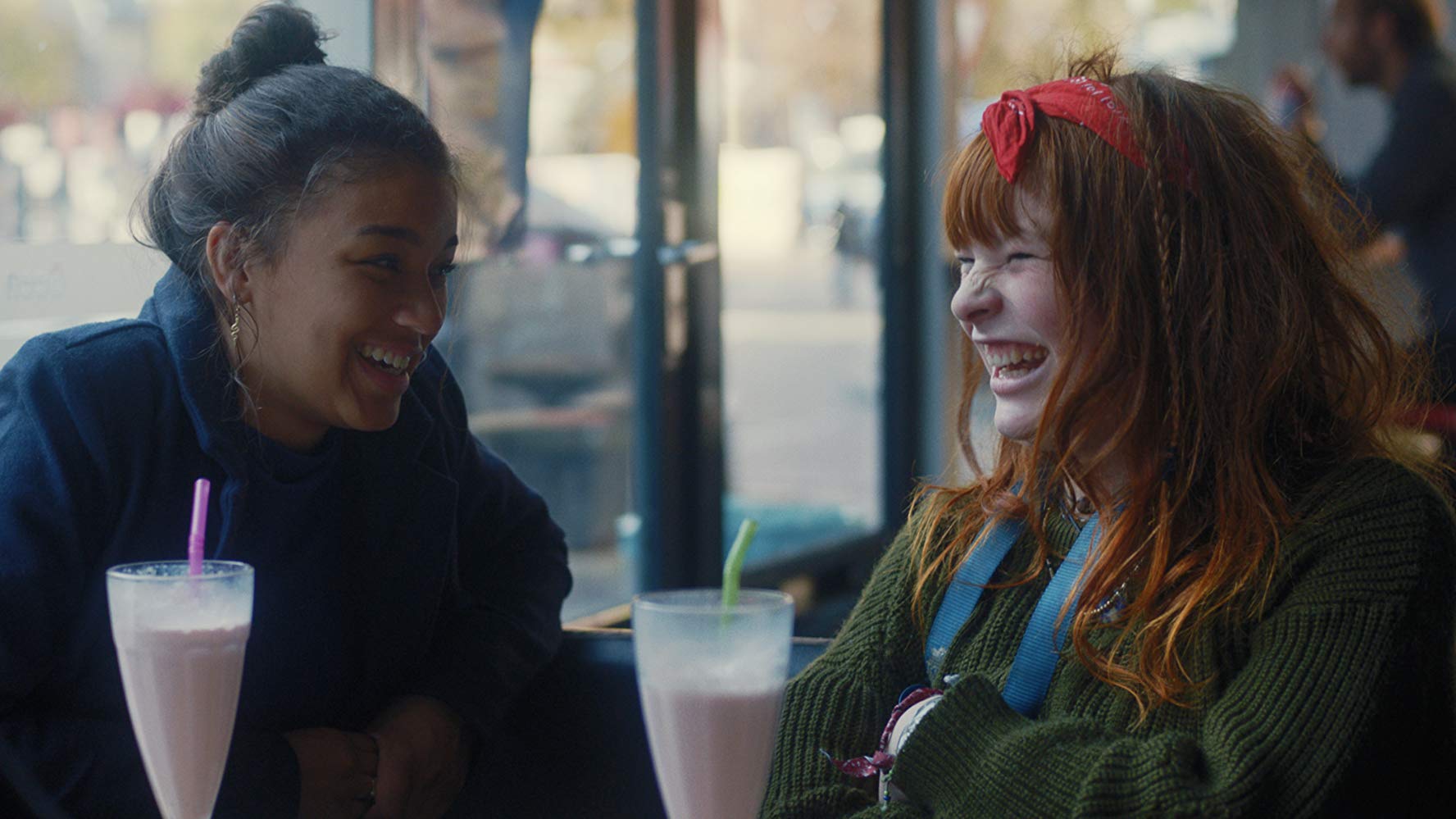 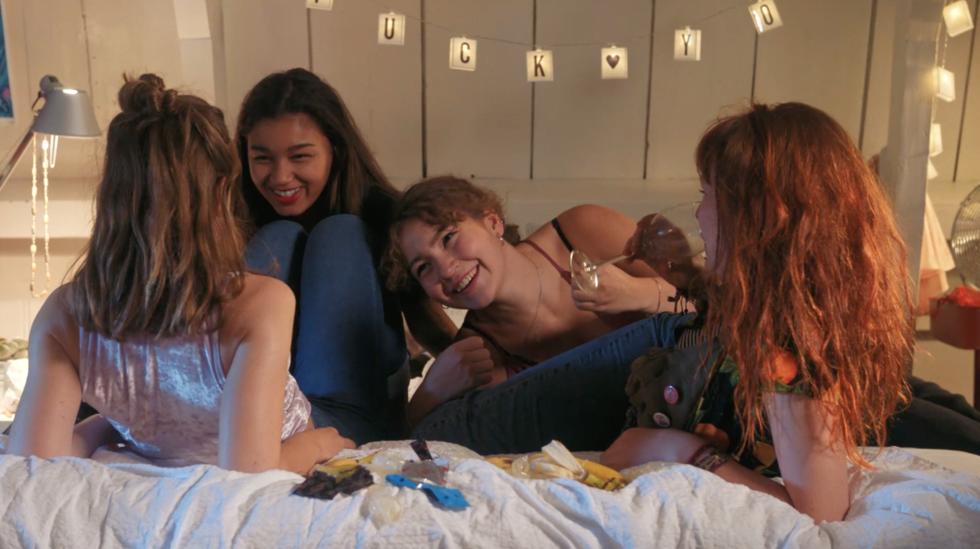 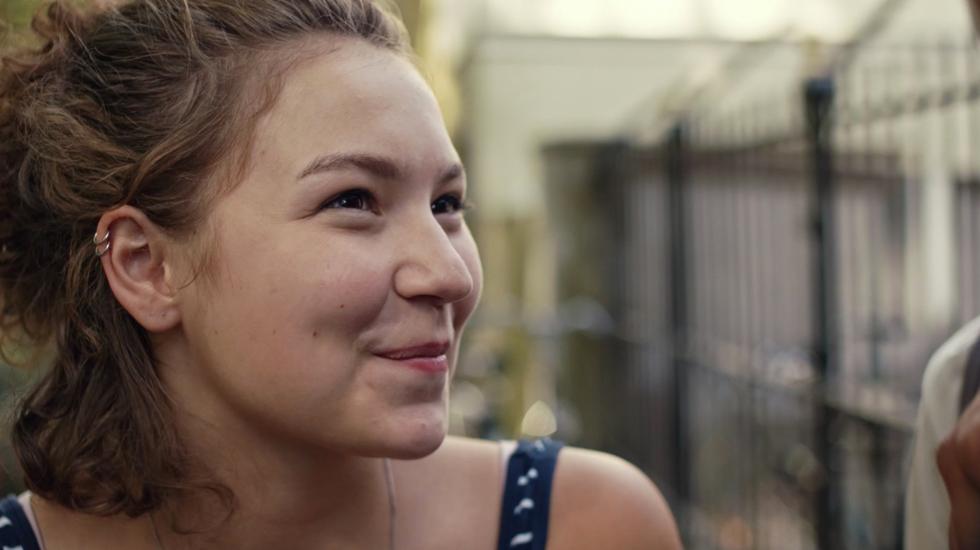 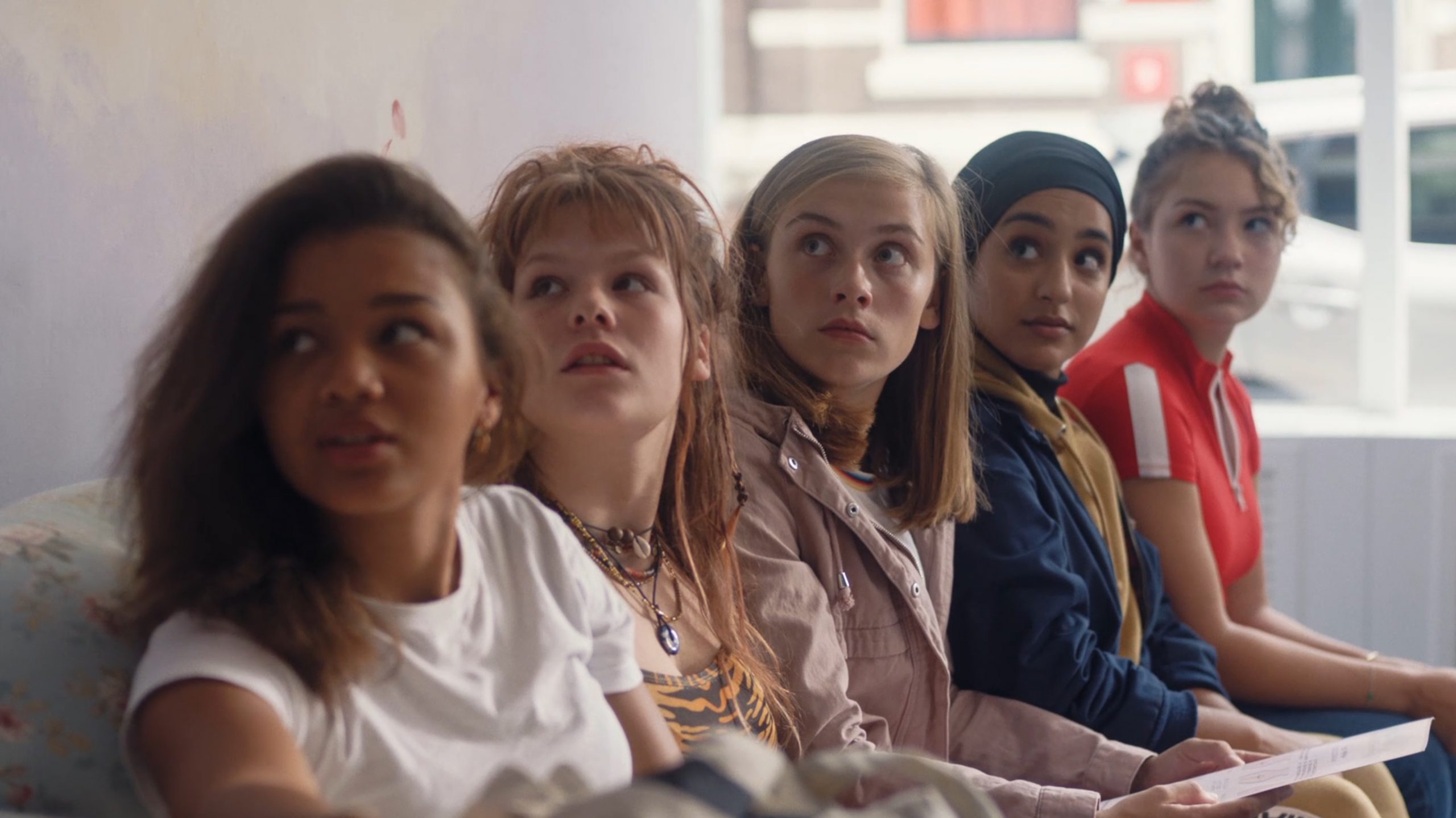 SKAM NL is a Dutch series for young people that was broadcasted from September 2018 to June 2019 both online and on TV. The series was a remake of the successful Norwegian SKAM, which means ‘shame’ in Norwegian. The series consisted of separate uploads that appeared on YouTube throughout the week. At the end of the week, all these clips were combined into one episode and broadcast on NPO 3. The individual videos were uploaded in real time and supported by messages on social media (including Instagram). With this, the makers aimed to connect better with the lives of young people.

Skam NL is about the life of a group of young people who are all in the upper years of the same school in Utrecht. The series follows them while they try to discover friendship and love, but also who they are and where they belong. The series also covers other topics that young people may have to deal with such as bullying and sexuality.

I was extremely lucky to be chosen to make SKAM NL with a small group of super talented young film makers. Making the first season was one of the most educational experiences of my life.